There’s been some widely publicized controversy regarding the competition age of the Chinese women’s gymnastics team recently. Rather than be too CNN, I decided to take a page from my friend Johnny and investigate on my own. I have an Internet connection, that means I should be able to verify the age of the gymnasts in question with primary state-issued documents and find out for myself if someone’s cheating, right? Right. Let’s go to work.

Who are we talking about?

First, we’ll search all Chinese web sites for Excel spreadsheets containing He Kexin’s name and the word 1994. (site:cn 何可欣 filetype:xls 1994). This seems like a pretty good search. Try it yourself! Here’s what Google gives us back, one measly hit: 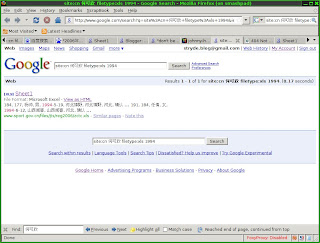 Wow, an Excel spreadsheet hosted on an official Chinese government web site (http://www.sport.gov.cn/files/jts/reg2006/zctc.xls) that contains the official birthday for He Kexin, awesome! Unfortunately, when you click on it, it’s been removed. 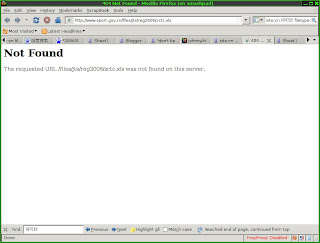 That’s strange. Fortunately, we can click on "View as HTML" in the Google cache and see it. However, even though the Google search results indicate that He Kexin is listed in the spreadsheet, when you view Google’s cached version, her name no longer appears. 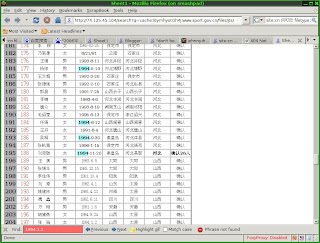 What a strange software bug!?!? Oh well, I guess we should give up. Right?

What if we don’t give up easy though?

What about Baidu? Baidu is a Chinese language search engine with its own cache and search index. It’s different than google. So what if we run the same search on Baidu? Here’s the Baidu results, as of today, for the same search string: (site:cn 何可欣 filetype:xls 1994). For those who don’t speak Search Engine, that’s all Excel spreadsheets in China that contain He Kexin’s name and the string 1994. So, here’s Baidu: 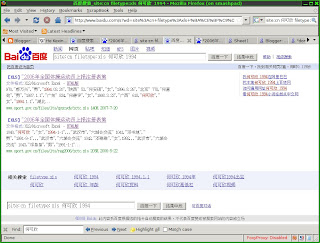 Interesting. Baidu lists TWO spreadsheets at sport.gov.cn with Kexin’s name. Not surprisingly, the new one discovered by Baidu has been been deleted as well: 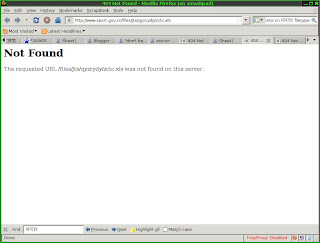 But what about the Baidu cache? If you click on the "HTML" link next to these XLS documents on Baidu (do it yourself!) you can access a cached copy of the document. This means that it was fully available… until recently. So, does Baidu’s copies of these documents have anything to say about Ms. Kexin? 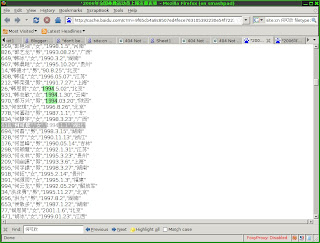 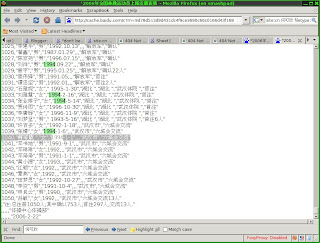 In the Baidu cache, which apparently has not been hit with the scrub brush (yet), two spreadsheets published by the Chinese government on sport.gov.cn both list He Kexin’s birthday as 01-01-1994, making her 14 years old. For as long as these links work, you can access the documents directly, either using the directions and screenshots above, or these links: cache1 cache2

How official are these documents? Pretty dang official – they were issued by the General Administration of Sport of China.

Much of the coverage regarding Kexin’s age has only mentioned "allegations" of fraud, and the IOC has ignored the matter completely. I believe that these primary documents, issued by the Chinese state, directly available from China by clicking on the links above rise to a level of evidence higher than "allegation". The following points bear mentioning:

In closing, I’d like to point out that this is not an anti-China post; far from it. While I may disagree with the effort the Chinese government is making to conceal this young woman’s age, I have the utmost respect for the Chinese people, and I believe that united they will be able to make state sponsored censorship a thing of the past.